Whether a verb, a noun, or an adjective, the definition of grace, according to the dictionary, means the same thing.

Verb: To treat with honor

Adjective: Relating to, or noting honor

Perception – all the ways we can choose to see or feel the knowing of Grace. Have you ever thought of how you think of allowing grace for others, or how you are given Grace? It can be given and you might not recognize it. When you’re aware of Grace you’ll know when Grace is given over you.

I once was walking in New York City at night and looking for a restaurant. I had just left Grand Central Station and walked a couple of blocks. I was drawn to walk through a nearby park. It was dark and there was no one around. Why did I go through that park you ask? I just don’t know why. I could see a light on the other side of the park, but it was dim and I wasn’t sure what it was, but I felt like I should walk that direction.

I was a little nervous as I looked around. It had been raining, the ground was wet, and it was cold and dark. As I glanced over to the left, there was a large building. On the front of the building there were no lights but I could see writing on the building in big 3-D letters. G R A C E. That’s all it said. I still don’t know what kind of business was in that building. I was so taken by the message – G R A C E. That was it. I felt safe. I knew I was safe and I continued to walk further into the park.

As I got nearer to the other side of the park, I could see that the ambient lighting I saw was from a restaurant. It looked to be a nice place and there were many people inside. I opened the door and was greeted by the hostess and felt so welcomed. I was seated and I noticed all the people at the tables in the restaurant were happy, laughing, and enjoying themselves at dinner. I proceeded to have a very nice dinner, in a very nice place surrounded by a very nice clientele. It was a blessing to me. I was hungry, the food was wonderful, and the experience was full.

My point? My experience of G R A C E. Although it’s just one example, it was my awareness of the word, that size, affixed to the front of a dark building that I happened to look up and see. It was a feeling. Ever know intuitively that Grace is over you? Isn’t it nice when you know? All of this is to say that if ever you’ve experienced what Grace feels like or you’ve seen Grace happen before your eyes, the question arises…are you able to have grace toward others? We get back that in which we give out. Do it for yourself and see how good it feels. It feels LARGE – it feels GOOD – and it’s a feeling you get to keep. Take notice, take pleasure, live it. 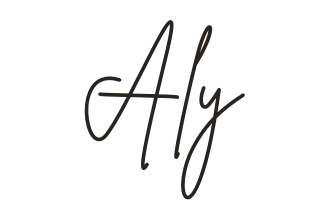 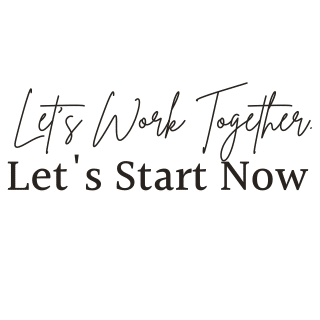